The tide of the 5-year-old war be­tween Azerbaijan and Armenia, two former Soviet republics, has turned against the Azerbaijanis over the past year. Christian Arme­nian forces have routed muslim Azerbaijani troops and taken con­trol of the ethnic Armenian enclave of Nagorno-Karabakh in Azerbaijan and several surrounding Azerbaijani towns. 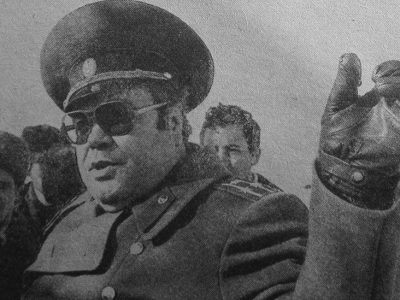 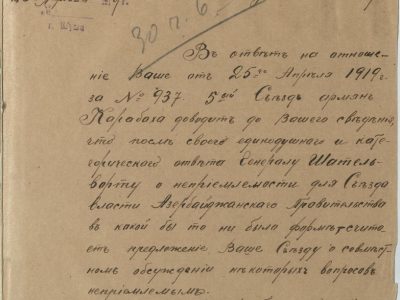 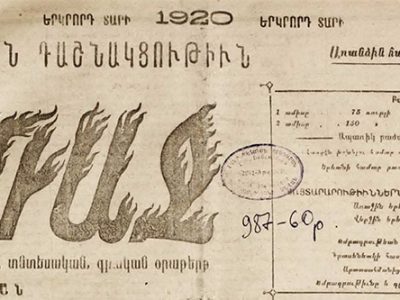 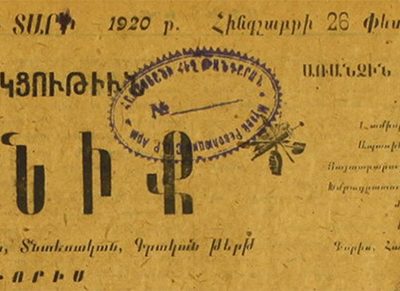