Fighting would begin if an Azerbaijani enclave is attacked.

The army, meanwhile, said it was drawing up contingency plans. The tide of the 5-year-old war between Azerbaijan and Armenia, two former Soviet republics, has turned against the Azerbaijanis over the past year. Christian Armenian forces have routed Muslim Azerbaijani troops and taken control of the ethnic Armenian enclave of Nagorno-Karabakh in Azerbaijan and several surrounding Azerbaijani towns.

Late Friday, Armenian forces captured another Azerbaijani town — Goradiz, a few miles from Iran — despite a truce and warnings from Turkey and Iran. Azerbaijani Defense Ministry officials said Saturday. The Armenians have denied breaking the cease-fire, hammered out last week.

Turkey, a secular Muslim nation, sympathizes with Turkic-speaking Azerbaijan, but has been wary of risking confrontation with Russia through unilateral military intervention. Tehran fears the conflict will spread across its northern border to its own large Azerbaijani population and minority Armenians.

Turkey has put its troops on alert along its northeast border with Armenia and Iran. Turkey’s neighbor to the East, has sent forces to its northern border with Azerbaijan to check further Armenian advances.

“If one spot of Nakhichevan is touched, I go to the parliament and obtain authorization for war.” Ciller said in an interview with the Istanbul newspaper Hurriyet.

Nakhichevan has a common border of seven miles with Turkey. Referring to a 1921 border treaty with the former Soviet Union. Ciller said Turkey had guarantor power over Nakhichevan, which is part of Azerbaijan but separated from it by Armenia.

The prime minister said she would discuss the crisis with Russian officials during her trip to Moscow next week.

Col Dogu Silahcioglu, spokesman for the Turkish chief of staff, said in a statement Saturday that the Turkish army was developing plans to activate units and transfer personnel for a possi¬ble conflict.

A senior Armenian Defense Ministry official confirmed Turkey has posted four battalions along the border, but activity was normal Saturday in the Armenian capital of Yerevan and the government appeared unalarmed. Turkish Foreign Minister Hikmet Cetin said Saturday that Iran had no intention of invading Azerbaijan, the Anatolia news agency reported. He said Iranian soldiers were aiding some of the estimated 200,000 people who fled toward Iran to escape the fighting. The war began over Nagorno-Karabakh territory and has killed about 15.000 people and created more than I million refugees. 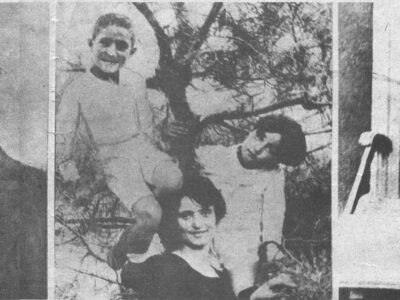 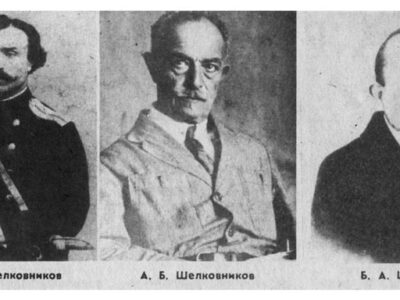