“MOSCOW — Armenian negotiators broke off informal peace talks with Azerbaijanis and headed home Sunday after accusing them of pressuring Armenians to evacuate two villages in Azerbaijan, a participant said. Armenian leaders also instructed their negotiators in Riga, Latvia, that the Armenian All-National Movement had refused to ratify an agreement to seek a peaceful settlement of the conflict and exchange information on hostages.

The talks, held without the participation of the Soviet government, began Friday with mediators from the people’s fronts movements in the western republics of Latvia, Estonia and Lithuania. Direct talks followed on Saturday.

“Everything went well until there was a pause in the talks. Then the leaders of the Armenian All-National Movement in Yerevan told the negotiators to cut the talks,” said Ints Upmacis, a Latvian People’s Front leader present during the meeting.

“The Armenians headed for Yerevan early Sunday, Upmacis said in a telephone interview.

The Armenian political movement in Yerevan accused the Azerbaijan People’s Front of pressing Armenian residents to evacuate the villages of Azad and Kamo in the Khanlar region of Azerbaijan, the official news agency Tass reported.

The residents were told they were in danger of being attacked, and the Armenians claimed the army said it was unable to guarantee their safety, Upmacis said. “The Armenian National Movement board does not find it possible to continue joint consultations in Riga,” a statement issued by the movement’s press center in Yerevan said. “Joint consultations and talks can be possible in the future only on condition of the termination of such actions.”

The Azerbaijani delegation said It was ready to resume talks with the Armenians and departed for a meeting of representatives of pro-democracy groups in the Lithuanian capital of Vilnius, Upmacis said.

Leaders of the Azerbaijani People’s Front in Baku could not be immediately reached to comment on the Armenian decision to break off the talks.

The latest round of violence began Jan. 13, resulting in the deaths of at least 214 people and the evacuation of thousands of ethnic Armenians who lived in Azerbaijan.

During the weekend, extremists using two armored personnel carriers fired at helicopters, but there were no injuries, the agency reported. 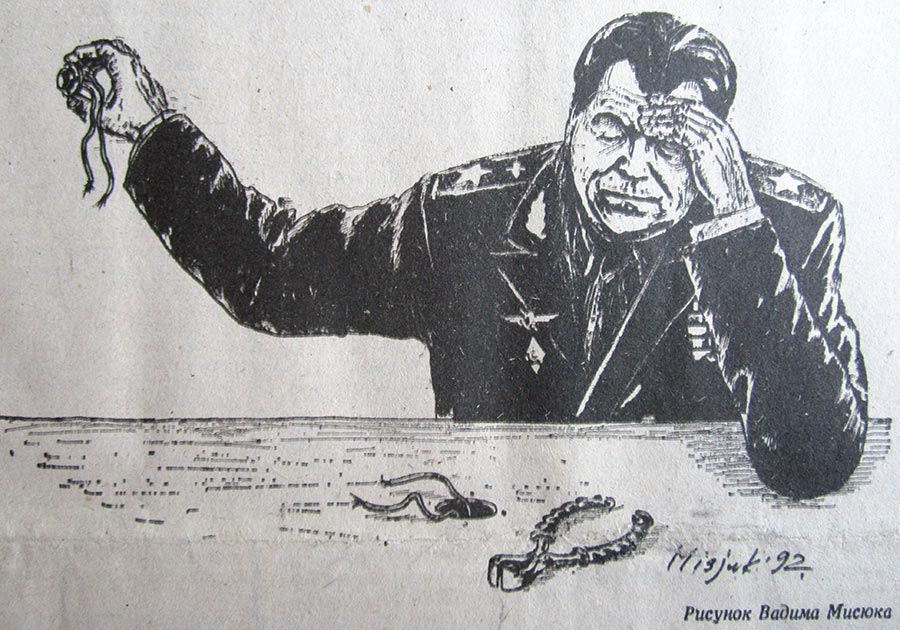