THE OUTRAGE IN TURKEY

WASHINGTON, Oct. 27. — Inquiry at the Department of State concerning the case of the American citizen, reported in the dispatches from Constantinople as being arrested and incarcerated for alleged complicity in Armenian revolutionary plots, fails to establish absolutely his identity.

The department has in its possession the names of several American citizens residing In Turkey who are said to have been associated with the Armenian movement. The names of two of them are Novigian and Gurdjian, and from a hasty comparison of the newspaper dispatch with the scant information on file at the department it is thought that Gurdjian may be the man referred to.

Previous « OUTRAGES UPON ARMENIANS
Next THE ARMENIAN TROUBLES » 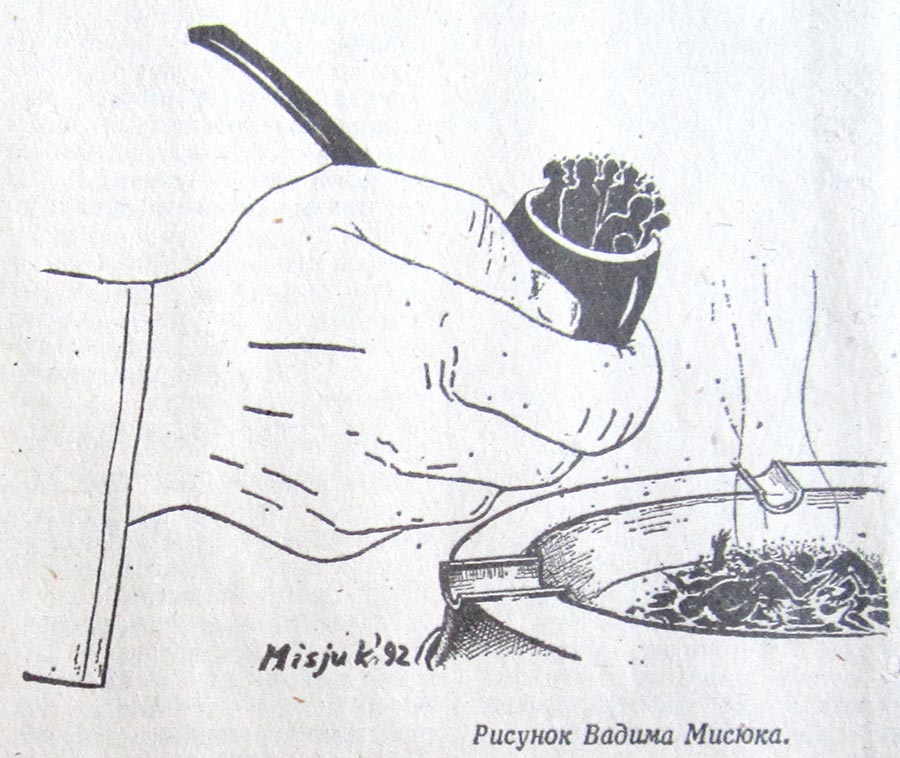