U.N. Demands Armenians Give Up Conquests

The Security Council demanded today an immediate, complete and unconditional withdrawal of Armenian forces from recently occupied areas of Azerbaijan. An agreed statement read at a brief public meeting called on the Government of the Republic of Armenia to “use its unique influence to this end.”

The statement marked the latest Council involvement in the five-year-old conflict over the disputed territory of Nagorno-Karabakh, a largely Armenian-inhabited region of Azerbaijan that declared its independence in 1991.

Azerbaijan accuses Armenia of seizing large areas of its territory beyond the enclave, but Armenia says the fighting is being done by ethnic Armenians from Nagorno-Karabakh. Armenian Attack Condemned 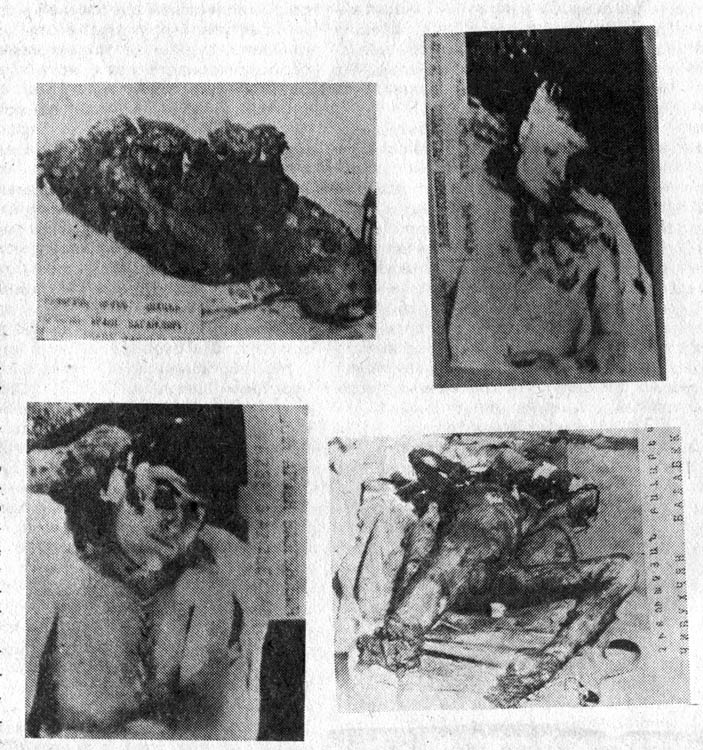