MOSCOW – Hundreds of Azerbaijanis and Armenians fought with submachine guns, helicopters and armored vehicles as brutal ethnic strife that claimed at least 37 lives raged in the Soviet Caucasuses, official reports said yesterday. Facing the most violent flareup in the bloodiest ethnic conflict since he became Soviet leader, Mikhail S. Gorbachev and the Soviet Presidium declared a state of emergency last night in the disputed Nagorno-Karabakh region of Azerbaijan, as well as other nearby areas of Azerbaijan and the neighboring republic of Armenia.

Horrified Tass reporters wrote that people were burned alive overnight as attacks against Armenians continued in Baku, Azerbaijan’s capital. “Again, the blood of innocent people was spilled,” they said. Prime Minister Nikolai I. Ryzhkov told Norwegian radio that units of the regular Red Army would be sent in if necessary to prevent the conflict from spreading into civil war.

The Kremlin sent high-level troubleshooters and more internal security troops to the mountain region 1,240 miles southeast of Moscow to try to end the worst fighting involving predominantly Moslem Azerbaijanis and the mostly Christian Armenians since their long-simmering feud over territory boiled over nearly two years ago.

Tass, the official news agency, said Armenians and Azerbaijanis equipped with submachine guns were waging “open armed clashes” in the Khanlar region of Azerbaijan, near Nagorno-Karabakh. In the nearby Shaumansky region, Soviet TV news said, 300 gunmen fought in a single battle.

A soldier told the broadcast that Azerbaijanis attacked an Armenian village to set a farm on fire, but that the Armenians fought back with hunting rifles and Kalashnikovs in a 1,1/2-hour firefight. Four Azerbaijanis were killed, the soldier said. The government newspaper Izvestia said the belligerents were using helicopters without markings and armored vehicles captured from military bases. 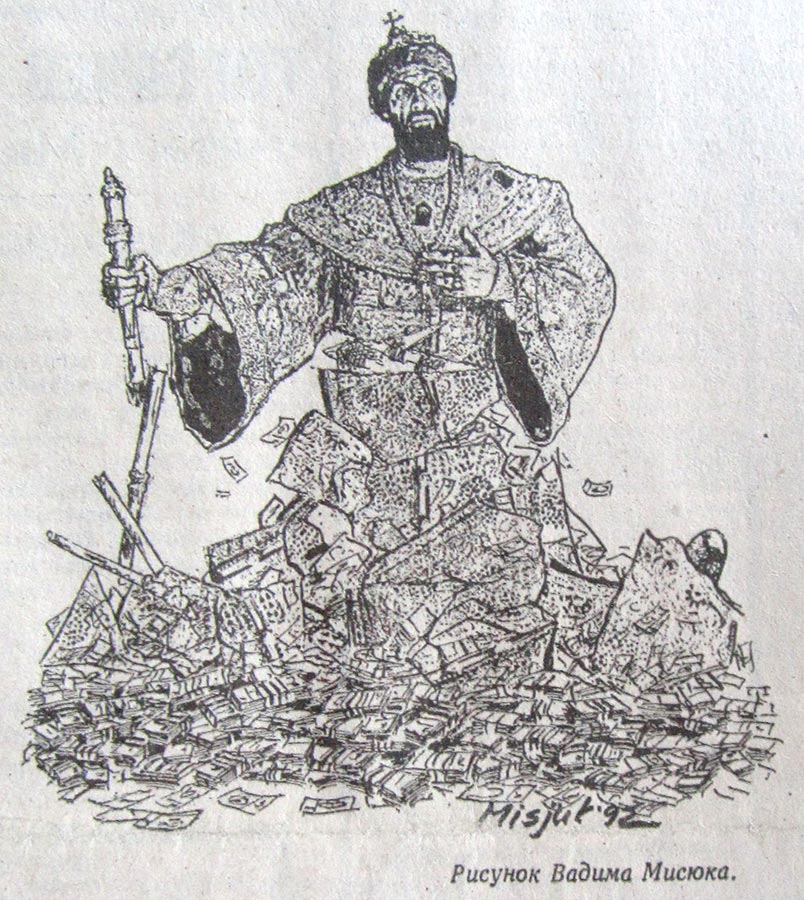